Photography has always been an on and off leisure pursuit for me, and I sometimes think I am more fascinated by the mechanics and designs of cameras than photography itself. There is no denying that a great picture is taken by a good camera by an even better photographer.

While the quality of the shot ultimately depends on the person behind the camera, it is nevertheless still critical that the photographer works with a better than average device, or with one befitting his or her professionalism. 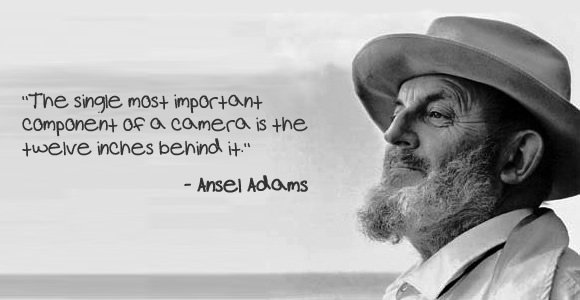 “Both work and play plus the need for reliable devices urged the ownership of dSLR, bridge cameras and mirrorless compacts.”

In my case, as the hobby goes on its high and low over the years, new cameras are inevitably acquired, adding to the camera collection. As the gap between them could be years, an upgrade is often necessary, especially in this day of digital age.

Advertisement
“From Film to Digital, from Compact to dSLR, from Micro Four Thirds to Full Frame, the specifications of each camera are provided further below…”

My first fascination with a photographic device began in the mid-1980s, with a film camera owned by my father. This camera, the Nikon EM film camera which is shown below, is an entry-level SLR and not an expensive one, but it was his pride and joy then, after his two sons. Call it blind loyalty but because of that, I have always considered myself a Nikonian. My father passed away in 2002, and although there wasn’t a will, as the only member of the family interested in photography, the camera was naturally bequeathed to me.

The Devon Buy Collection of Film and Digital Cameras

My interest in photography began in the mid-2000s, and peaked once again recently in 2015 with the purchase of two Leica cameras. It was around this time that I realised I was more interested in the surrealism in photography, than the realism most try to achieve from it. Phantasmagorical colours, I thought. And liked.

Over the years, cameras were also bought based on the activities that I do. Both work and play plus the need for reliable devices urged the ownership of dSLR, bridge cameras and mirrorless compacts.

An interest in underwater photography led to the purchase of a couple of submersible cameras. Also, a number of vintage cameras recently surfaced from the closet and drawers. 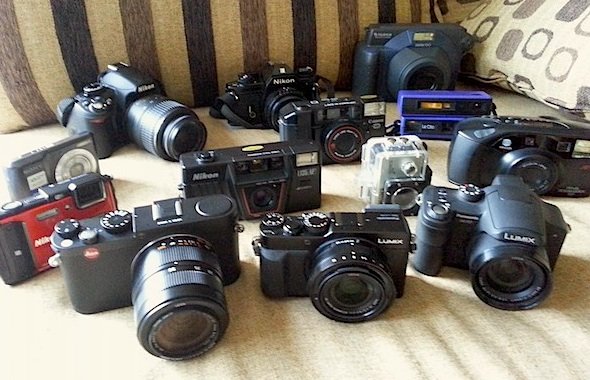 The Devon Buy Collection of Film and Digital Cameras is a culmination of these events.

The collection is not a huge one in quantity, but it is diverse in its specifications. From Film to Digital, from Compact to dSLR, from Micro Four Thirds to Full Frame, the specifications of each camera are provided further below.

Here is a quick overview of the collection.

Here are the specifications of each camera in the collection. 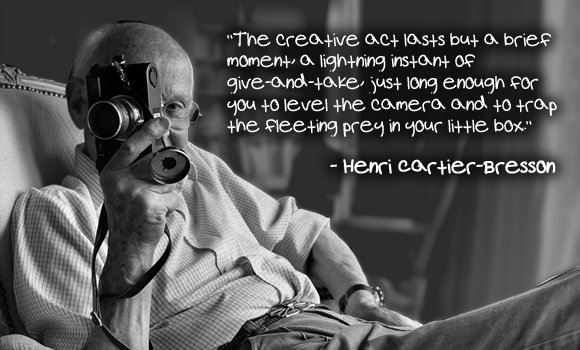