Hewlett-Packard make different categories of calculators, from Business and Financial to Scientific and Graphing.

I collect specifically only the Graphing variety as these have larger LCD screens, have more powerful capabilities, and can thus perform more complex calculations. Plus, they are relevant to my engineering work and are thus objects I can relate to.

“…these calculators are quite hard to come by that you can’t buy them off the shelves anymore. As listed below, you will notice that they were acquired from various countries around the world.”

You will only see a handful of calculators here, but these items, regardless of their quantity, are considered collections when:

Advertisement
“Every HP calculator, it seems, has its strengths and purpose…”

The larger screen of these graphing HP calculators makes easier viewing of diagrams, formulae and matrices, while the power for complex calculations means it will handle complicated engineering as well as financial calculations without a hitch.

Also, I prefer the Reverse Polish Notation (RPN) over the Algebraic method of computing, which works on a stack system and hence displays better on a larger LCD screen. 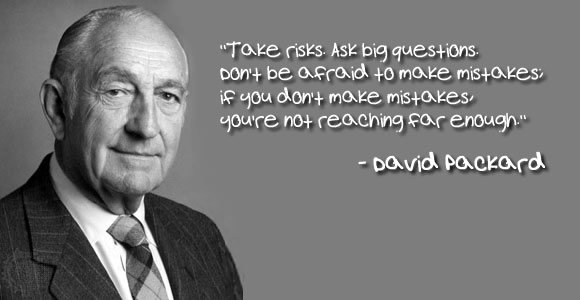 The Collection of HP Calculators and the Specifications

Nevertheless, some of the HP calculators here are quite hard to come by that you can’t buy some of them off the shelves anymore. As listed below, you will notice that they were manufactured between 1980s to more recent times, and were acquired from various countries around the world.

Below are Casio calculators I have used over the years, added here simply for info. The classic Casio fx-580 was a gift from my uncle when I was about 11, and the cfx-9800G was bought when I couldn’t use the HP 48GX in my university examinations. The fx-570MS was provided by a previous employer, but was never used as I always had one of the HP above in hand.

HP Expansion Cards are ROM cards with built-in programs and data references made to be used in the expansion slots of the HP 48SX and HP 48GX calculators. The “X” suffix in the model names denotes eXpandable.

The ROM cards vary in pricing from the basic New Mathematics Pac 1 at US$49 to the more complex Super Civil Engineering Program at US$275. Other than the usual engineering and mathematic programs, various other cards exist that make these calculators usable for geometry, surveying, celestial navigation and oil cargo calculations.

Coupled with a Garmin GPS module via the serial port, the HP 48GX could also run flight navigation programs. On a calculator. In 1995!

The expansion ports on the HP 48SX and HP 48GX also allow the user to increase the RAM and memory on the calculators, with Memory Expansion Cards ranging from 128 kB RAM at US$59 to a “gargantuan” 1 MB RAM at US$285.

These were the prices in the mid-1990s. The prices for these cards are not cheaper today.

Like collectibles, they have increased in pricing by about 20% to 50% over their original pricing 20 years ago, despite being of obsolete technology. The prices listed below for each card are the prices in 1997 when I bought them.

Many books and reference materials were published for the HP 48 series of calculators. I have only five of them, with prices in 1995 indicated below. Like the collectibles they are, most books on the HP 48 have gone up in pricing, such as The HP 48 Handbook by James Donnelly which went from US$19 in 1995 to almost US$100 today, 20 years later. To check or buy books currently available for the HP 48 series, click here. 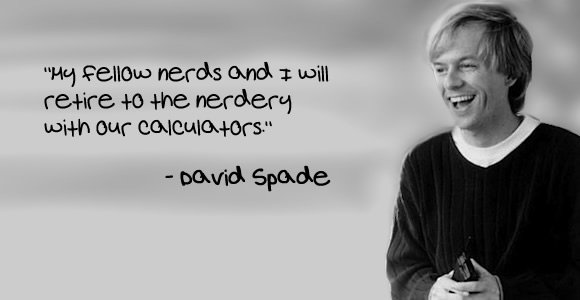 The HP 48GX is arguably the best calculator ever to have come out of the Hewlett-Packard foundry, and while its successors have been released with greater RAM and processor speeds, the HP 48GX remains the best built calculator and feature-rich for its class. If you’ve held an HP 48GX, you’re likely to say they don’t build calculators like they used to anymore.

However, it was banned from examinations, simply because it was…are you ready for a cheesy phrase?…”too powerful”. At least this was what my university examiners had told me.

Not surprisingly, as the HP 48GX is equipped with a powerful long-range IR port that made transferring of data across desks possible. I had better use for the IR port, and ran a remote control program that allowed the HP 48GX to be used as a universal remote. Switching TV channels at public areas had always been fun. I eventually got a Casio calculator as a replacement for exams, while still using the HP 48GX in class and outside of exams.

I used this calculator for more than 10 years, from my university days right up into the early years of my engineering career. I eventually switched to the newer HP 50G, which was more or less a modern and faster version of the HP 48GX.

Still, I alternated between the HP 50G and the HP 48GX.

By 2013, my HP 48GX had started to show signs of LCD leakage underneath the screen. It fully leaked, covering the entire screen by end of 2014, making the calculator almost impossible to use even though it is fully functional.

“When I’m out without my HP 48, an emulator called Droid48sx runs as the default calculator on my Android smartphone.”

I realise that, even with its dated appearance and slow processor by today’s standards, the HP 48GX is still the calculator of my choice.

In my opinion, this is the most important calculator ever to be released by Hewlett-Packard since they began their calculator department, and has somewhat achieved a cult status amongst HP graphing calculator users.

Its old-fashion design is itself a thing of interest, much like vintage cars driven on today’s modern streets. The processor may be slow, but for the less complex calculations that I do, and small matrices if any, this calculator is certainly enough.

For engineering people, both professionals and students, it is definitely a dream device that packs a punch. Many punches.

I bought the new HP Prime in 2015, and found myself disappointed with it upon initial use. It seems it was targeted more towards the student-examination group, rather than for the matured engineer.

Longing to replace my old HP 48GX, I set out to purchase a second-hand HP 48GX, and found an engineer from Portugal who was selling off his 20-year-old HP 48GX at a very reasonable price.

This second HP 48GX is the default calculator that sits on my desk now. Sometimes, very rarely though, I switch over and use the HP 50G, if I need the speed.

For those times when light level at my desk is low, I put the backlight display of the HP Prime to good use.

Every HP calculator, it seems, has its strengths and purpose. 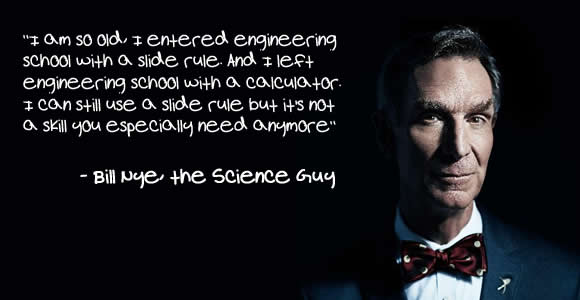