Skip to content
“At 30, one stands firm. Yet, I couldn’t even support myself. What could I do?”

People in theatre and the arts don’t usually make it easy. To achieve success and to be at the pinnacle of their careers, the journey there is usually a long and arduous one. Opportunities may be few and far in between and even if they do, chances can be slim and it could take many attempts before the right one comes along. Even then, there are no guarantees – excellence is based on meritocracy and talent, even as far as network and who you know – your connections. And then there’s subjective appreciation of your work to deal with.

It is not often that I share a post from someone else’s blog, but I came across this particular one from Irene’s blog at What Shih Said, which I thought was worth sharing. It is about the difficulties the Taiwanese-born American film director, screenwriter and producer Ang Lee (b. 23 October 1954) has had to face with in the early days of his career. 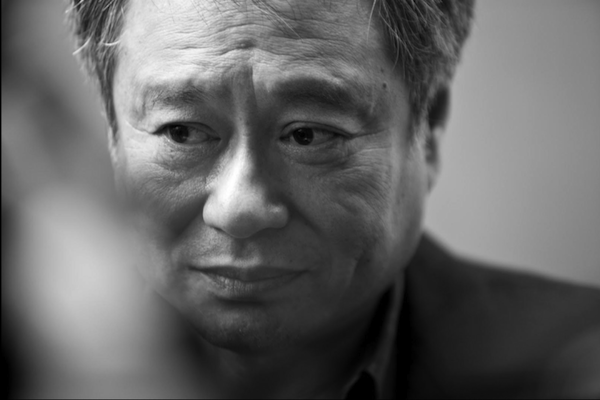 The following touching essay was originally published by Ang Lee in Chinese (provided further below), after his second Best Directing win at the Academy Awards in 2005. The translation goes like this:

“In 1978, as I applied to study film at the University of Illinois, my father vehemently objected. He quoted me a statistic: ‘Every year, 50,000 performers compete for 200 available roles on Broadway.’ Against his advice, I boarded a flight to the U.S. This strained our relationship. In the two decades following, we exchanged less than a hundred phrases in conversation.

Some years later, when I graduated film school, I came to comprehend my father’s concern. It was nearly unheard of for a Chinese newcomer to make it in the American film industry. Beginning in 1983, I struggled through six years of agonizing, hopeless uncertainty. Much of the time, I was helping film crews with their equipment or working as editor’s assistant, among other miscellaneous duties. My most painful experience involved shopping a screenplay at more than thirty different production companies, and being met with harsh rejection each time. 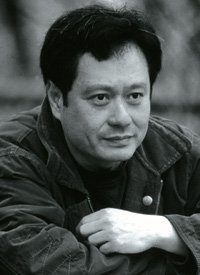 That year, I turned 30. There’s an old Chinese saying: ‘At 30, one stands firm.’ Yet, I couldn’t even support myself. What could I do? Keep waiting, or give up my movie-making dream? My wife gave me invaluable support.

My wife was my college classmate. She was a biology major, and after graduation, went to work for a small pharmaceutical research lab. Her income was terribly modest. At the time, we already had our elder son, Haan, to raise. To appease my own feelings of guilt, I took on all housework – cooking, cleaning, taking care of our son – in addition to reading, reviewing films and writing scripts. Every evening after preparing dinner, I would sit on the front steps with Haan, telling him stories as we waited for his mother – the heroic huntress – to come home with our sustenance (income).

This kind of life felt rather undignified for a man. At one point, my in-laws gave their daughter (my wife) a sum of money, intended as start-up capital for me to open a Chinese restaurant – hoping that a business would help support my family. But my wife refused the money. When I found out about this exchange, I stayed up several nights and finally decided: This dream of mine is not meant to be. I must face reality.

Afterward (and with a heavy heart), I enrolled in a computer course at a nearby community college. At a time when employment trumped all other considerations, it seemed that only a knowledge of computers could quickly make me employable. For the days that followed, I descended into malaise. My wife, noticing my unusual demeanor, discovered a schedule of classes tucked in my bag. She made no comment that night.

The next morning, right before she got in her car to head off to work, my wife turned back and – standing there on our front steps – said, ‘Ang, don’t forget your dream.’

And that dream of mine – drowned by demands of reality – came back to life. As my wife drove off, I took the class schedule out of my bag and slowly, deliberately tore it to pieces. And tossed it in the trash. 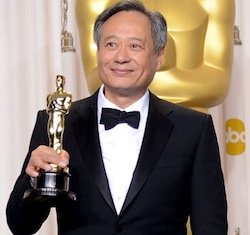 Some time after, I obtained funding for my screenplay, and began to shoot my own films. A few of my films started to win international awards after that. Recalling earlier times, my wife confessed, ‘I’ve always believed that you only need one gift. Your gift is making films. There are so many people studying computers already, they don’t need an Ang Lee to do that. If you want that golden statue, you have to commit to the dream.’

And today, I’ve finally won that golden statue. I think my own perseverance and my wife’s immeasurable sacrifice have finally met their reward. And I am now more assured than ever before: I must continue making films.

You see, I have this never-ending dream.”

If you can read Chinese, the original essay is as follows: 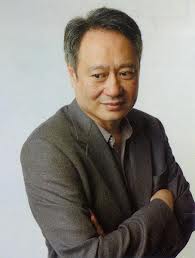 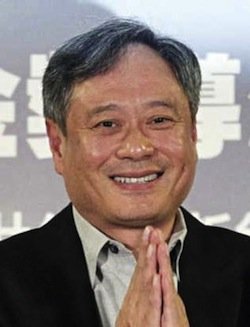 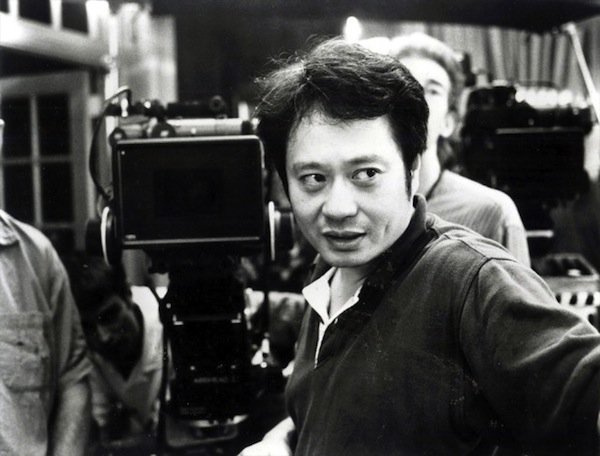 If you would like to share this essay on your blog, please credit the English translation to Irene Shih and her blog at What Shih Said.

OTHER WORKS BY ANG LEE