The engine in my Alfa Romeo 147 has been running low on motor oil for quite a while…which is not surprising, considering the Twin Spark engine digests motor oil like it does fuel. I didn’t have time to make a trip to my supply shop a couple of weekends ago, and was ready to take an offering from Ace Hardware out of convenience. Well, I happened to be at Ace over that weekend, and the supply shop was closed anyway. Out of the offerings at the hardware shop, I came across one called Marvel Mystery Oil. True to its name, its formula is a Mystery…and I would like to know if the other part of its name Marvel would prove to be true. Well, actually I had seen this on the shelves at Ace before, but had always dismissed it in the past as a hardware shop was probably the last place for look for motor oil, at least a less common practice in this country. This time round, I needed an engine lubricant.

What the Marvel Mystery Oil Does

“…one person claimed he has been using the product for decades and never encountered any problem.”

As always, before buying anything I’ve not tried before, I did a search online for some review of this product. Nearly all the reviews I read claimed that this product worked wonders for them. Perhaps it is indeed a Marvel! Most people mentioned it did the job as intended and lubricated the engine parts remarkably well, and one person claimed he has been using the product for decades and never encountered any problem. So far, anecdotal evidence at best.

What do the Marvel Oil Company Inc based in Addison, Illnois say about their product? They say this: “Since 1923, we’ve kept the unique formula of Marvel Mystery Oil a secret…but the results are legendary.” They go on to claim that independent lab results show that MMO helps:

Now, with claims like these and all the positively glowing reviews from real users, it’s hard not to give this Marvel Mystery Oil a try. And so I bought a small 1 quart (946 ml) bottle. Today’s article on the Marvel Mystery Oil can’t be called a review, as like the other reviews I have read, I can only offer non-quantitative feedback and observation. 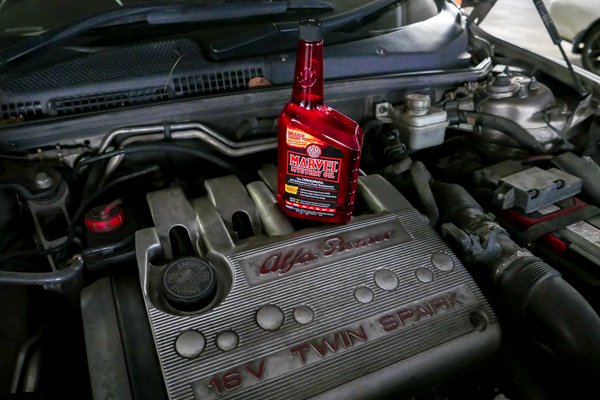 1. The Marvel Mystery Oil replaces up to 20% of your engine oil. My engine has been running a little low on oil, and I took this opportunity to do about a 20% top-up with this new product. 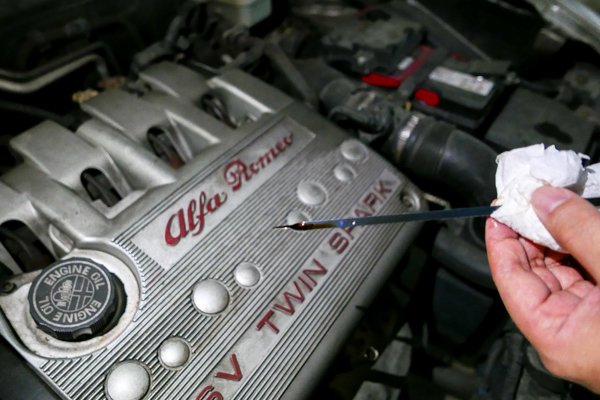 2. Pull out the engine dipstick and determine the existing oil level. 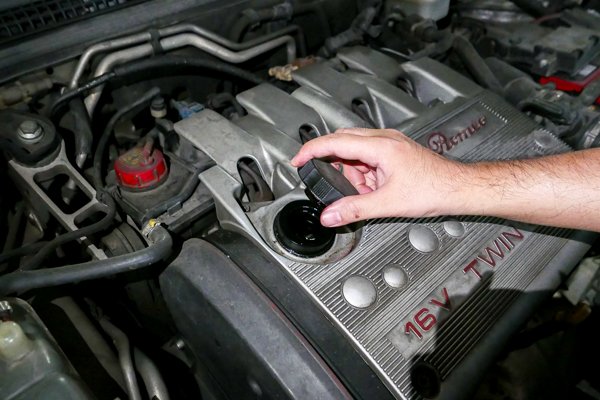 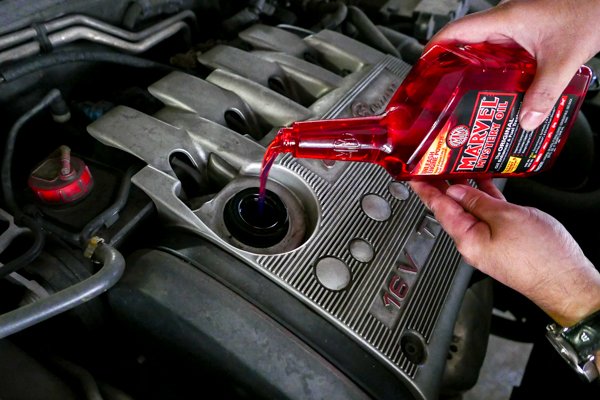 4. Pour an estimated volume of the Marvel Mystery Oil into the engine crankcase and fill to the required level. Check the dipstick progressively if necessary. 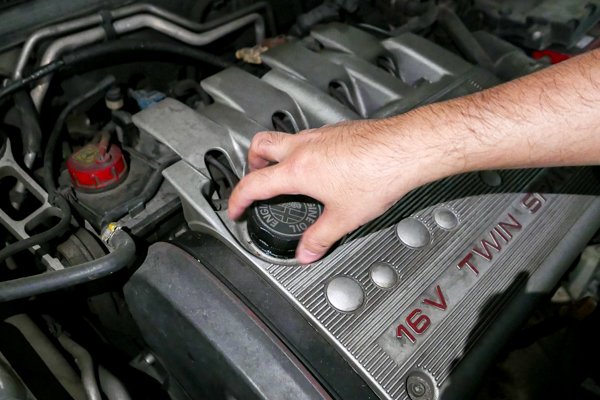 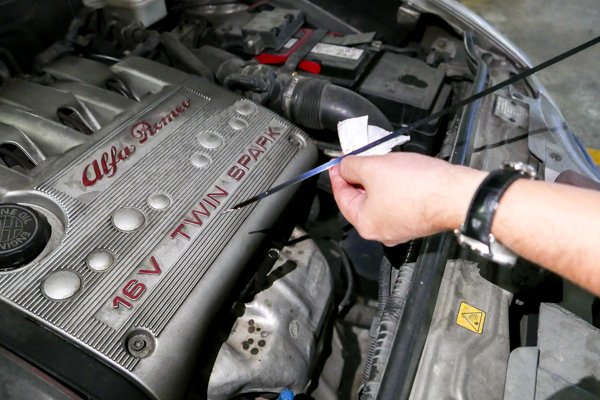 6. Do a final check on the engine oil level before taking the car for a drive.

“Since 1923, we’ve kept the unique formula of Marvel Mystery Oil a secret…but the results are legendary.”

The Marvel Mystery Oil certainly enhances the lubrication in the engine crankcase. The first drive upon filling the engine with this oil was one which felt smoother and lighter. The steep slope on the highway just right out of my place usually requires a certain amount of pressure on the accelerator pedal which I am familiar with, and there was less drag this time – the car sprinted up the slope with noticeably less effort. If I had to guesstimate and put some figures to this, I would say it was like hitting 120 km/h with a similar pressure on the pedal for 100 km/h for this particular hill run. It’s not a blanket 20% improvement, but just for this particular uphill climb that I am very familiar with from my daily drives.

I’ve been driving the car for more than two weeks now, and the engine runs fine! If you’re worried about pouring some mysterious liquid into your car engine for fear that something would go wrong, all I can say that in my case with a 15-year-old engine, everything went well. I can confirm for sure that if it didn’t improve on anything, it certainly didn’t create any problems for the engine. I guess the guy who claimed he had been using it for decades without any problems wasn’t lying.

The Marvel Mystery Oil was designed to be used not only in the engine, but also as a fuel additive that works with all gas, diesel and ethanol fuel blends. The Alfa Romeo 147 is a little sensitive on the fuel injector side and I decided not to pour this into the petrol tank, although I am quite sure it would work just as well.

If you have used the Marvel Mystery Oil before, do share with us your experience in the Comment Section below and what you thought about the product.